Nominating and Voting Member of the Grammy Awards 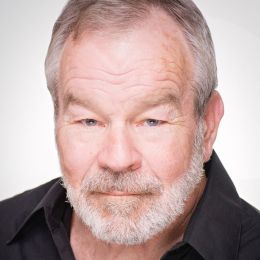 There is literally not a single avenue of the Entertainment Industry that Stephen has not been involved with including as a producer and singer/songwriter with worldwide charting. Stephen has worked with many top artists including Vince Gill, Lynyrd Skynyrd, Rossington Collins Band, Sister Hazel, Bonnie Raitt, Craig Campbell, Hank Williams Jr. , Bad Company, Survivor, Missing Persons, and Red Jump Suit Apparatus. Also Starship, Grand Funk Railroad, Lonestar, Michael Peterson, Darryl Worley, John Anderson, Dr. Hook, Atlanta Rythym Section, Chad Brock, Stockholm Stoner (with former members of Abba), and many others. Stephen has contacts throughout the world with major labels, TV and movie networks and media outlets. He also has cultivated numerous friendships within the artist community. Stephen has acquired label deals for many artists and has been instrumental in syndication of movie and television content throughout the world. 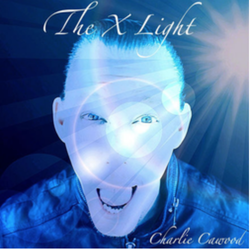 Charlie is a professional recording Artist, producer, guitarist (Singer-Songwriter) and has been on BBC and other radio stations, SKY TV, FreeView and FreeSat channels. He has either produced or co-produced, written and performed all his music: voice and instruments, while guitar being his favourite past time.  Produced and Directed his own TV quality music videos seen on Sky TV, FreeView and FreeSat, and shows with world famous Artists. He is the Founder of the Bigtime Entertainment group, co-founder of 3 commercial radio stations to over 43 countries. Working with, Interviewing, representing, consulting or promoting act's such as Jimmy Osmond, Jen Lilley, Al Murray, Kendra Erika, Michael Peterson, The Luka State, Needshes, Gerina Di Marco, The Tearaways, John Ferriter, Clem Burke (Hall of Fame  with Blondie) , James, Jake Shears (Scissor Sisters),  and working daily with Industry renowned specialists, producers, promoters, radios pluggers, labels and celebrities - some our very own clients. 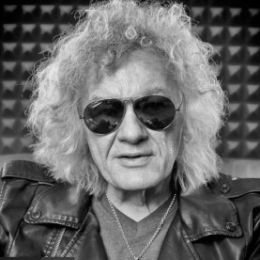 Robyn was a founding member of Bob Seger and The Silver Bullet Band. The Band was inducted in the Rock & Roll Hall of Fame in 2004. Robyn has worked with many artists as a producer mixing and mastering. Robyn accrued credits on 7 triple gold and 6 quad triple Platinum Albums such as Beautiful Loser, Live Bullet, Stranger in Town, Night Moves, Against the Wind and The Greatest hits 1 and 2. He has worked with many notable artists including U2, Van Morrison, The Beegees, Damien Rice, and Sinead O’Conner. Robyn has produced and mastered over 3000 releases world wide. 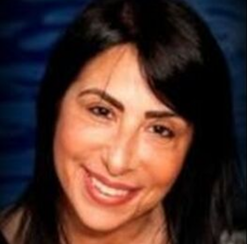 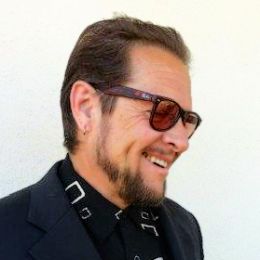 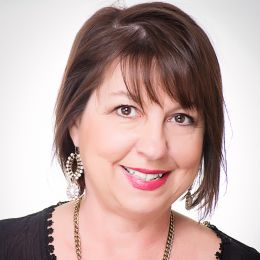 Rhonda’s 20 years in sales and marketing give her the experience in building key customer relationships and providing on-time delivery of high quality products and services. She is passionate about music and the emergence of digital entertainment. Rhonda prides herself on being aware and conversant on the latest trends in the digital music market. She promotes the concept of a team environment in her promotion of artists in the entertainment industry. Always positive and highly motivated, Rhonda is key to providing leadership for our team. 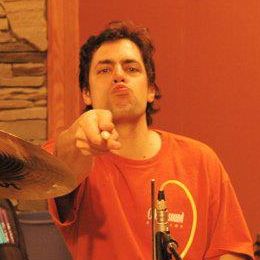 Wayne Killius showed early promise as a drummer and percussionist at Liverpool High School in Syracuse, NY (where he has since been inducted into the Fine Arts Hall of Fame) before moving on to attend the Eastman School of Music. On graduation his career took him to Nashville where he is now a top studio drummer, percussionist, and producer. As a first-call drummer, Wayne has performed and recorded with major artists including Blake Shelton, Miranda Lambert, Lady Antebellum, Keith Urban, Colt Ford, Collin Raye, Kenny Rogers, Luke Bryan, Adam Gregory, Chase Rice, Steve Holy, Justin Moore, Brady Seals, Aaron Tippin, Toby Keith, Big and Rich, Neil McCoy, The Kinleys, Lonestar, and Mark McGuinn. 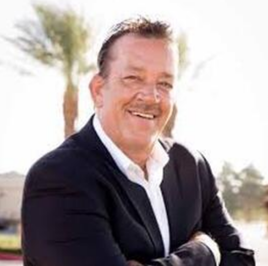 ​Ronnie is very involved in digital radio and our own built technology solutions, passionate about supporting artist and their talents globally. While very involved as an Executive Director at National Support Alliance for American Veterans, and Consultant, Community Committee Chair of Advertising and Marketing Company Name Boys & Girls Club of Arkansas County. Ronnie is also co-founder of our 3 commercial radio stations to over 43 countries, and very much a visionary within our Entertainment Group. 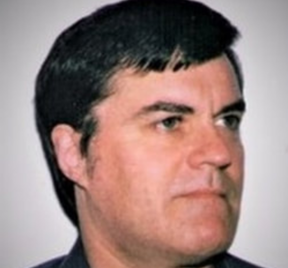 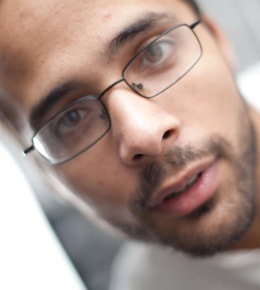 With 14 years experience across artist management, record production and a digital marketing, Jim is able to take a holistic view of release campaigns from the A&R / artist development stage, right through product release and touring. Also a qualified record producer Jim has worked on releases with Alan Moulder (U2, Arctic Monkeys), Chris Sheldon (Foo Fighters), Mike Cave (Lewis Capaldi) and Sam Williams (Supergrass). His most recent successes have come from the digital marketing of The Luka State which has seen the band develop from scratch to 5 Million Youtube views, 4.7 Million Spotify streams, touring in 15 countries with merchandise sold in 25 countries.
Jey Mayberry​
Engineer, Radio Producer & Radio Host 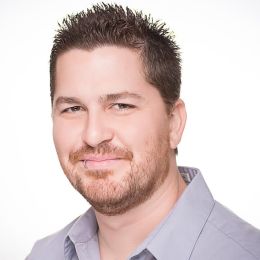 ​Jey is producer and host of the weekly radio top 40 countdown chart shows. Some of these Shows are broadcast on over 700 stations throughout Europe. Jey has worked closely as an engineer and co-producer with numerous multi-platinum producers in multiple genres. His work has contributed to the production of five Grammy nominations. 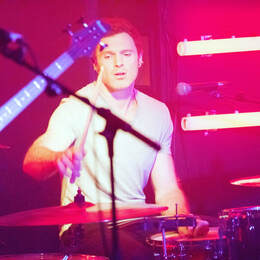 Our Teams have years of experience, TV, Film, Tour's, Live TV Concert's - all the way to legal copyright, publishing, contracts, consulting and management of licensing and global repertoires. We have helped many Artist out of very difficult situations. From New Artist, to people off Big TV Talent Shows and all the way to Hollywood Clients. Some of our team are world specialists and have headed up EMI Music Publishing and other large organisations.

Our teams have significant influence in world famous deal signing, promotions, radio plugging, traditional A&R development, while producing some of the current world famous, with world class social media promotional services and Artist Management for clients across the world. Some of which have incorporated some of the biggest artists and bands of all time, even signing them, while currently working with today's current and next biggest names.

Meet Our Team One by One 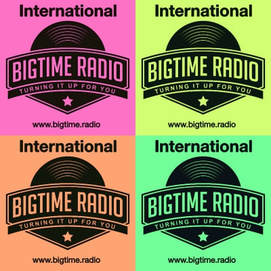